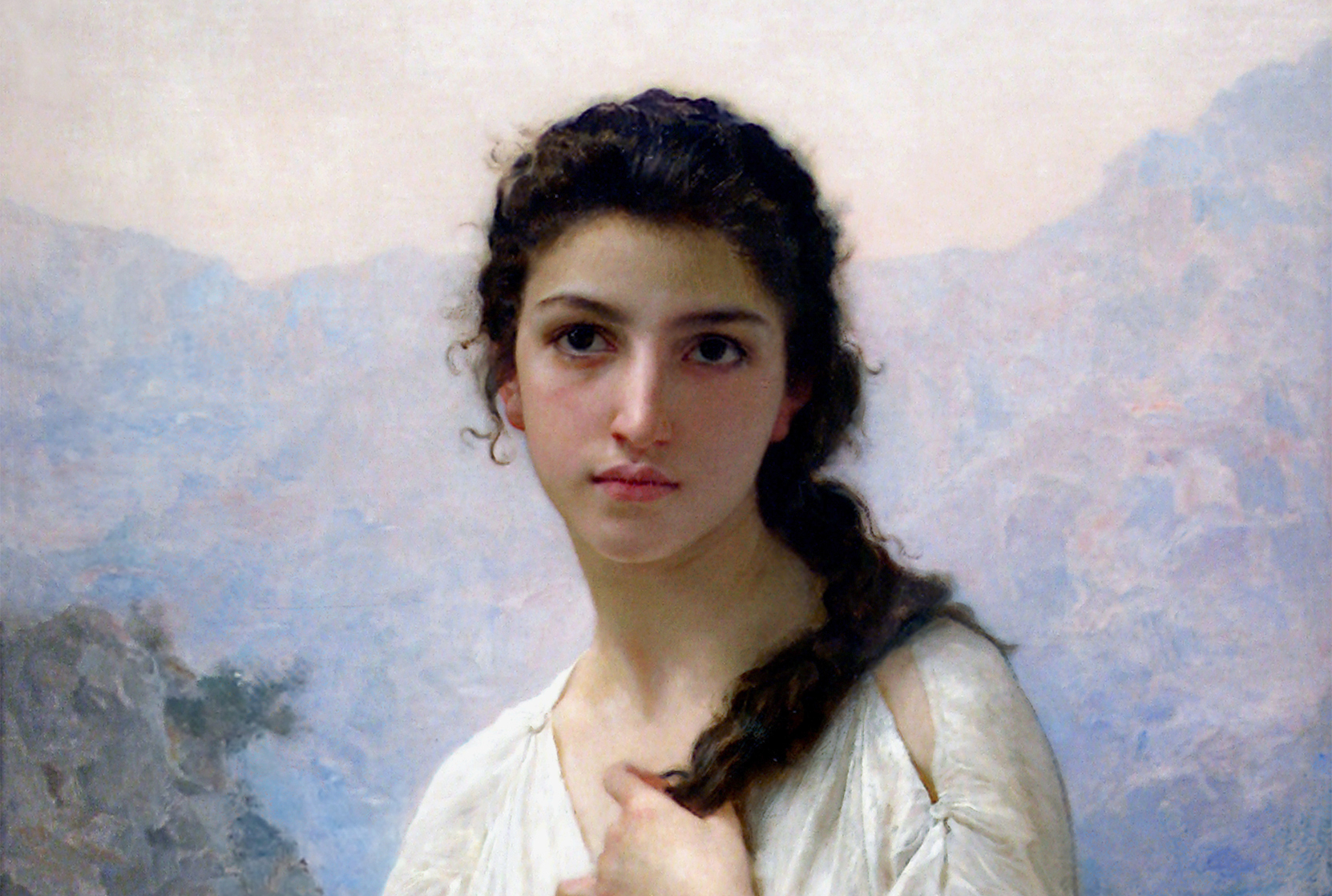 Master in Architectural Lighting Design from Parsons, The New School for Design New York (2010), with the financing of the President of the Republic Scholarship. In 2006 she graduated as an architect from the Pontificia Universidad Católica de Santiago, after which she worked in the architecture office of Smiljan Radic in Santiago, 2007-2008, collaborating in the Viña Vik Millahue project.

She receives the award for best Master’s thesis with Drawing Light, processing the lit environment, where she explores the graphic representation of light and lighting design. She obtains the 2010 Richard Kelly Fund to continue researching her Master’s thesis and publish it. She was a finalist for the 2010 Targetti Light Art Award with the piece Facing the Technique, where she explores the physical detail of different lighting technologies through the use of magnifying glasses. She was a finalist in 2019 for the international LAMP Awards with the Biobío Regional Theater lighting project and for the DARC Awards with the Sound Affects project.

Co-founder since 2013 of Estudio PAR, architectural lighting office. In 2019 she founded the office under her name www.antoniapeón-veiga.cl